The month of March was filled with contemporary rereads and new releases for me. I had a particular blast revisiting some of my favorite YA reads from the past couple of years (with Fangirl being the life of the party). In total, I read and reviewed ten books: 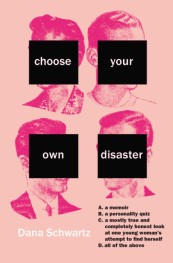 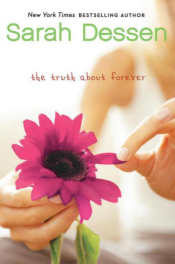 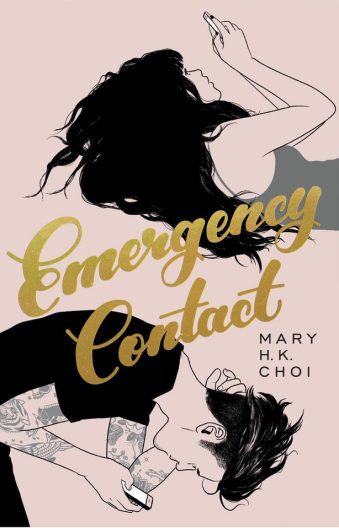 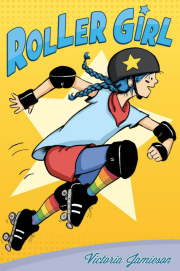 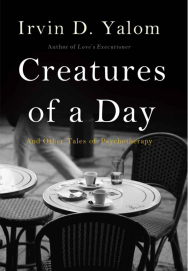 I finally caved in and created a Spotify this month and have been listening on repeat to The Walters and Lola Marsh. The latter, in particular, rocked my world this month. Be sure to give a listen below and comment some of your own favorite songs!

Hagar by Yochi Brandes. I picked this one up from my local library, and words cannot capture how utterly fantastic the first half is. I was completely swept up in the characters’ thigh-knit community created by the author. All the more, when a later love evolved between Hagar and a certain bookish someone. Their interactions held me beyond breathless; its magnitude called to mind The Beauty Queen of Jerusalem.

So when a storyline developed in the second half that left the characters caricatures of their former selves, I felt wholly devastated. Only one question roared in mind: Is it really that hard to ask for a happy relationship to unfold between two people – two Jewish people – and to stay that way forevermore, without tragedy hitting them…

Since the book has yet to be translated into English, as the author’s following books have, I’ve held off on writing a full review and instead opted to vent in this post. (Also because I’m still mad at the aforementioned.)

That was my March wrap-up, thank you for reading!