The only graphic novelization of Anne Frank’s diary that has been authorized by the Anne Frank Foundation and that uses text from the diary–it will introduce a new generation of young readers to this classic of Holocaust literature.

This one isn’t an easy one to quickly wrap my mind (or words) around. There’s so much to be said and done that it all sits so heavy on my heart. I’ll begin by mentioning that I received the opportunity to read the original Hebrew version of this book, courtesy of a lovely librarian at my local library.

And I’ll go on to admit that I struggled quite a lot with the start of this graphic diary. In particular, I had trouble with Anne Frank’s hurtful depiction of the eight people surrounding her, from those forced into hiding with her, as well as the disrespect targeted at her own family members. I was particularly struck when I read the page declaring, quite bluntly so, that she considered the relationship with her mother so unstable that she wouldn’t care if her mother died. It was one of the cruelest sayings, especially under their utterly dire circumstance. And then it rolled on to her nonstop ridicule of Mrs. Van Daan… And I couldn’t stand by idly reading about all the above, knowing that these are real people that died the most horrendous of deaths and cannot defend their honor; all that remains of them are these jarring depictions of their behavior under the most inhumane circumstances, and it was painful to read.

So I was relieved when Anne Frank acknowledged in later journey entries that her previous uncompromising points of view on her family was less than unfair. Empathy is key in familial discourse.

With that admission in mind, the book did a turning point for me, where I could finally feel myself growing more attached to Anne as a person, from finding a loyal companion in the blank pages of her notebook to seeing herself as an aspiring writer to capturing her rightful hate towards Nazi Germans (that depicts my own), assessing her self-awareness, which had me so enraptured while reading that it deserves to be shared:

In everything I do, I can watch myself as if I were a stranger. I can stand across from the everyday Anne and, without being biased or making excuses, watch what she’s doing, both the good and the bad. This self-awareness never leaves me, and every time I open my mouth, I think, ‘You should have said that differently’ or ‘That’s fine the way it is.’ I condemn myself in so many ways that I’m beginning to realize the truth of my Father’s adage: ‘Every child has to raise itself.’ Parents can only advise their children or point them in the right direction. Ultimately, people shape their own characters.

As well as her line on trying to do and be better: I know exactly how I’d like to be, how I am . . . on the inside. But unfortunately I’m only like that with myself.

There’s so much more to be said, but I’ll just share the pages that got it all right: 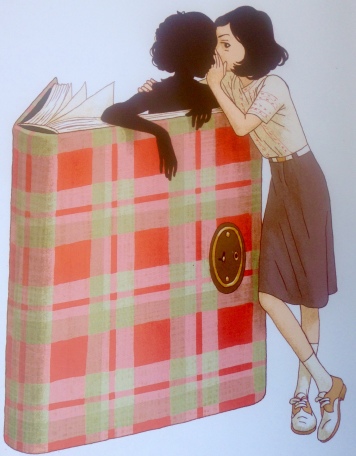 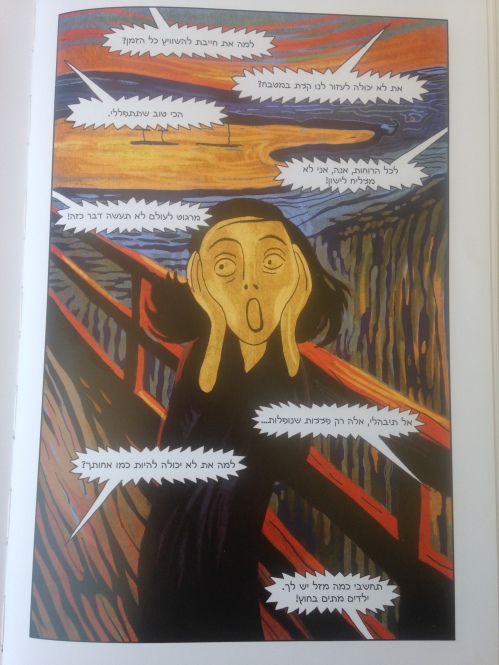 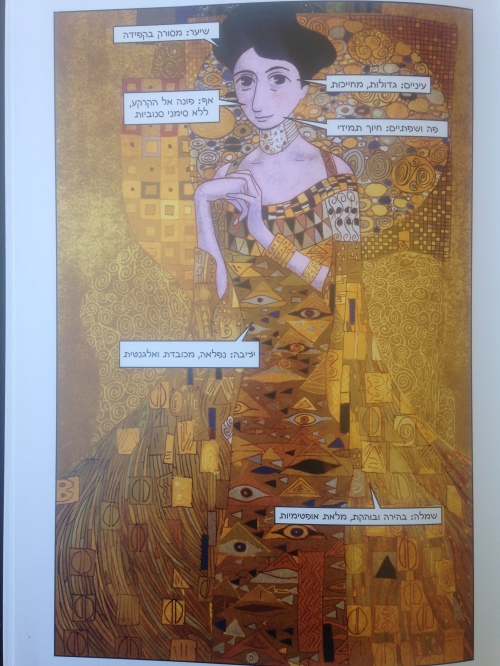 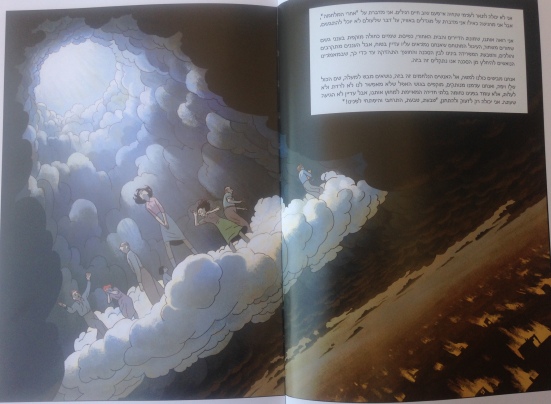 Note: I’m an Amazon Affiliate. If you’re interested in buying Anne Frank’s Diary: The Graphic Diary, just click on the image below to go through my link. I’ll make a small commission!