My reading month was all about collections, whether that be poetry, essays, graphic novels, short stories, or collections of illustrated random facts & dark fears.
In total I read 18 books in May: 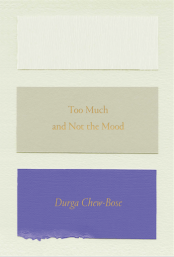 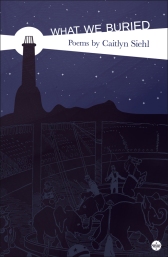 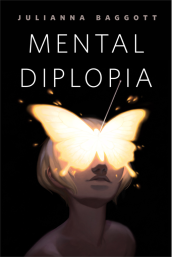 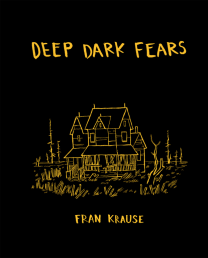 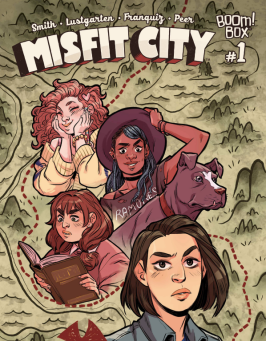 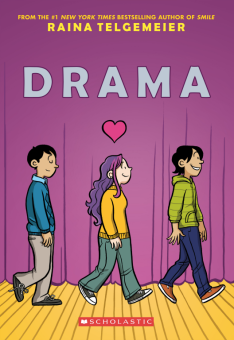 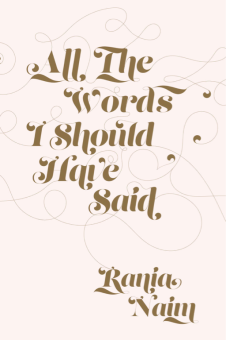 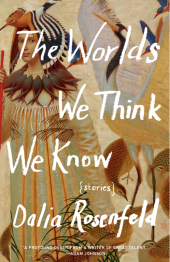 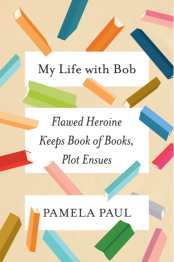 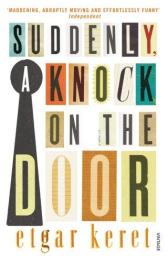 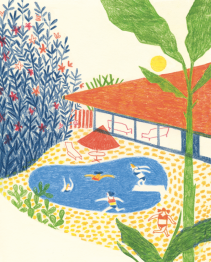 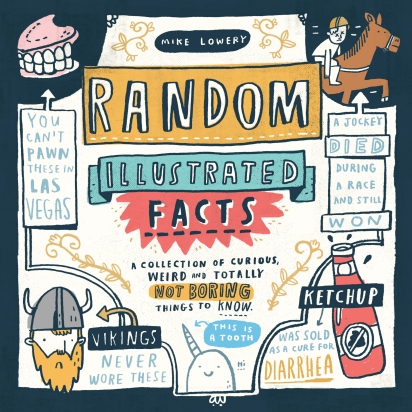 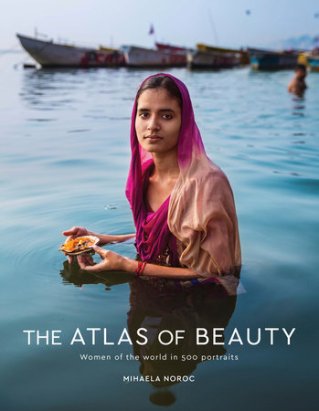 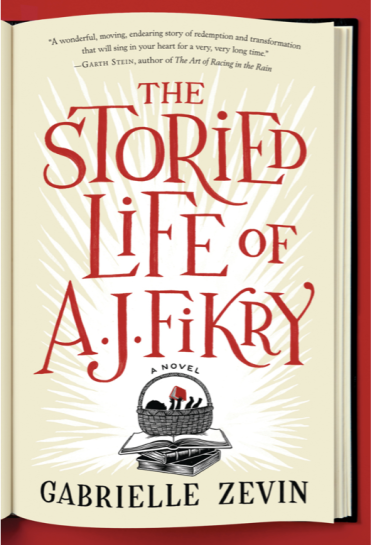 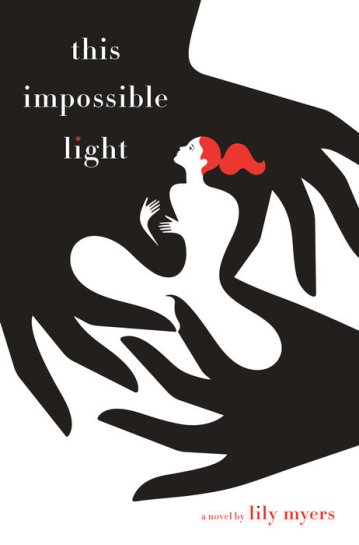 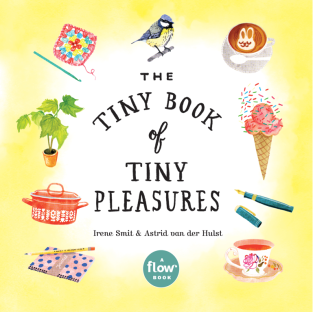 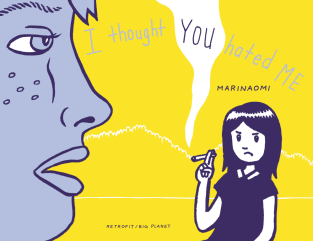 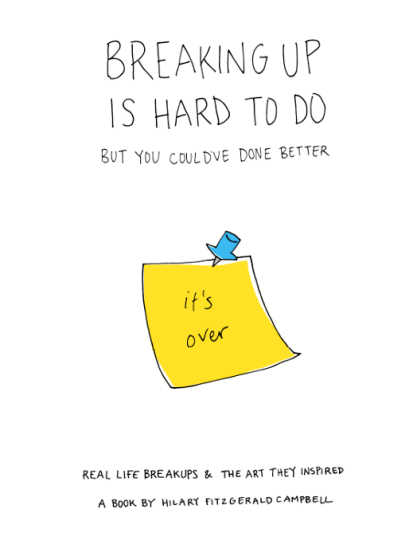 Honorable Mention:
I discovered the beauty that is Master of None.

On a complete whim I started watching the first season of Master of None because its following season had just released earlier this month. And it was everything I had anticipated Aziz Ansari’s Modern Romance to be about, before I started and realized it was actually a research book.

This Netflix series features an ensemble cast with diverse characters, including black and brown characters, LGBTQ+ characters, etc. while exploring thoughts and morals that really resonated. Each episode is set around a main theme, touching upon a wide range of evergreen issues, such as the reality of having children, adulthood, immigrant parents, Indian representation on TV and type-casting of Indian actors, religion, modern romance and its mayhems, cheating, exposing racism and sexism, spending time with the elderly… and so much more.

I have so many things spinning in my head right now about Master of None, so I think it’s best if I just write it down point by point:

But circling back to her episode: Over a series of Thanksgivings from the ’90s to the present, Denise settles into her sexuality and faces the challenge of coming out to her family. Since I love character building backstories, especially if they’re about characters I cherish, this was bound to be a favorite part of mine. The narrative was just so wholesome and fulfilling. Like, we got to see Denise’s growth and acceptance of herself and her sexuality through the years, and I’m just tearing up thinking about the importance behind it all.

Also, getting to read this article about Lena Waithe, who plays Denise in the show, talking about co-writing the aforementioned episode really put things into perspective.

All this goes to show that there’s simply so much to love about Master of None, and I’m so grateful I decided to give this show a go on a whim. It rings with hilarious truth while being both unabashedly nerdy and unsurprisingly on-point. What more could you want?

P.S. I love it even more for distracting my mind off of that disastrous Skam clip before its midseason hiatus announcement.

That was my May wrap-up, thank you for reading!