This book first captured my attention when it mentioned Brandon Stanton’s photography project (and book) Humans of New York in the introduction. HONY is one of my all-time favorite books, so that was a great surprise for me to see in the very first pages.

The Illustrated Book of Sayings is an introduction to some of the world’s strangest and most wonderful expressions, which is truly such an iconic and original idea to explore.

Sanders presents sayings that reveal the remarkable diversity, humor, and poignancy of the world’s languages and cultures.
And here are a few of my favorites:

(P.S. it was really hard choosing which to feature because they’re all so witty!!)

This saying points out that “everybody gets it wrong sometimes, that even the cleverest among us, the most skilled, the most practiced—they still make mistakes.” 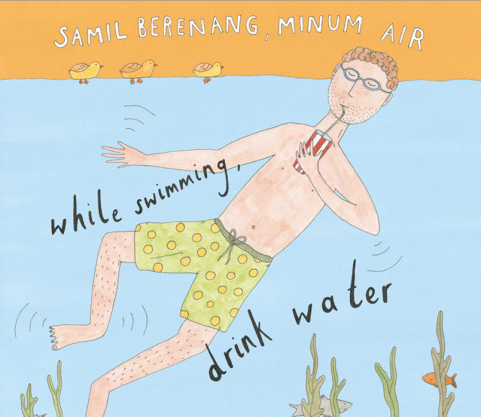 “This, as one might expect, is a way of multitasking, of doing more than one thing at the same time.”

“This Dutch expression perfectly encapsulates the condition of being neither here or there.” 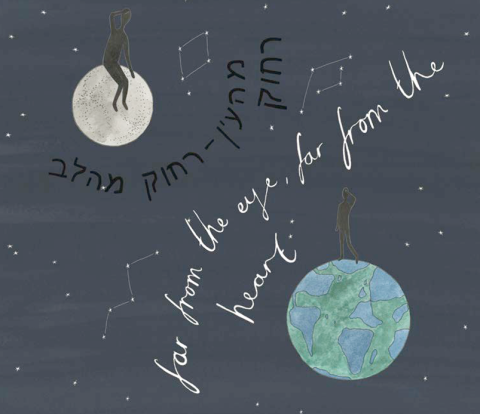 “This is, more or less, the Hebrew version of “Out of sight, out of mind,” but instead of speaking about the mind, it speaks of the heart.” 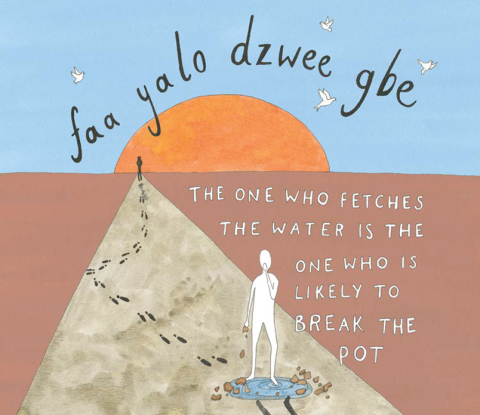 “It’s a roundabout way of suggesting that if you don’t have anything helpful to say or don’t plan on making any kind of contribution, don’t then criticize someone who’s trying to get things done, and in doing so may make genuine mistakes.” 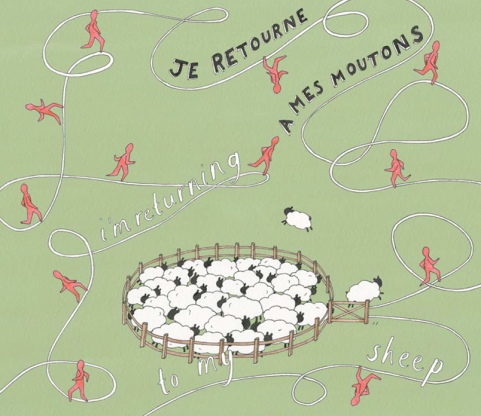 This saying is used “in conversation when you’re going horribly off topic while trying to make a point and need to assure those you’re talking to that you are getting back to the aforementioned point.”

@Me when I go off topic in my reviews… for important reasons, of course.

“If a head is full of crickets, it’s full of what some would call nonsense—of whims, of fantasy, of strange ideas and desires and flights of fancy.”

“Little by little, greatness—that’s essentially what this Bulgarian proverb means.” 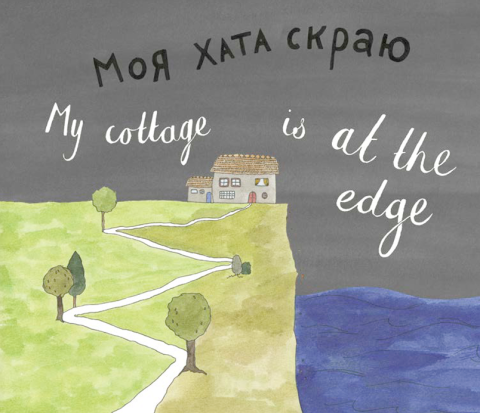 “When used in conversation, this expression means that you don’t know anything about what is being said—that it’s not your business.”

This saying essentially means that “those who have little real knowledge tend to make a great song and dance about it all; who tend to proclaim things loudly and jump about or wave their arms in great sweeping motions, gesticulating wildly and often without cause.” 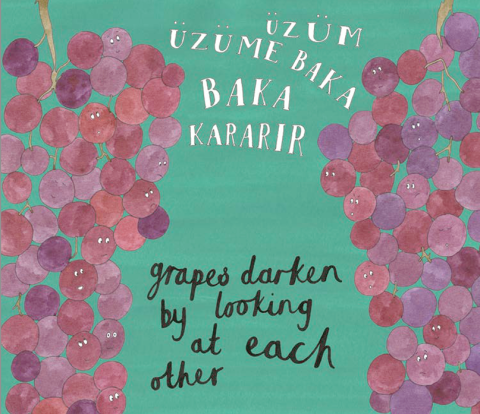 “The idea behind this saying is that we begin to resemble the company we keep, and that we mature by learning from those around us.” 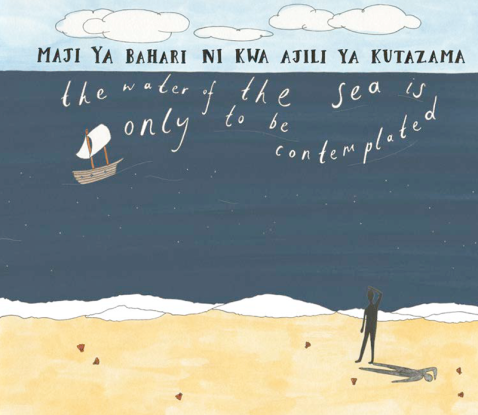 “This proverb aims to teach that even after a long and arduous journey, the water of the sea is never going to quench a person’s thirst.”

I left this book with a newfound respect for languages. And I appreciate all the motivation I can get when it comes to learning a new language.

Note: I’m an Amazon Affiliate. If you’re interested in buying The Illustrated Book of Sayings , just click on the image below to go through my link. I’ll make a small commission!